In the run up to what should have been the Great Birmingham Half Marathon, we’re calling on runners of all abilities to step up and complete their own Half Marathon in support of #OneBrum…

To help with training, we have put together a list of our favourite running spots in Brum. Check them out below!

If you haven’t already you can sign up to our #OneBrum Half Marathon HERE!

Edgbaston Reservoir, near the City Centre, has a fantastic circular trail running around the perimeter where you’ll also see great views across the water as well as the skyline of our beloved Brum. There’s also a good sized car park at the south eastern end of the water! Well known as Brum’s most treasured open space is also one of its best running routes around! With an array of interconnecting paths, you can find new routes every time! The most popular, however, will be lapping the main lake where you will find right next to the mac café for an after run brew…

Rea Valley has a lovely path that cuts through south Birmingham. It starts near the River Rea in Cannon Hill Park before going through to Moseley, Selly Oak, Kings Norton and Northfield. The large suburban area crosses several main roads, most of which have traffic control. For your first run, follow the signs to keep on track. Do this and you’ll enjoy one of the best urban running routes in Brum! 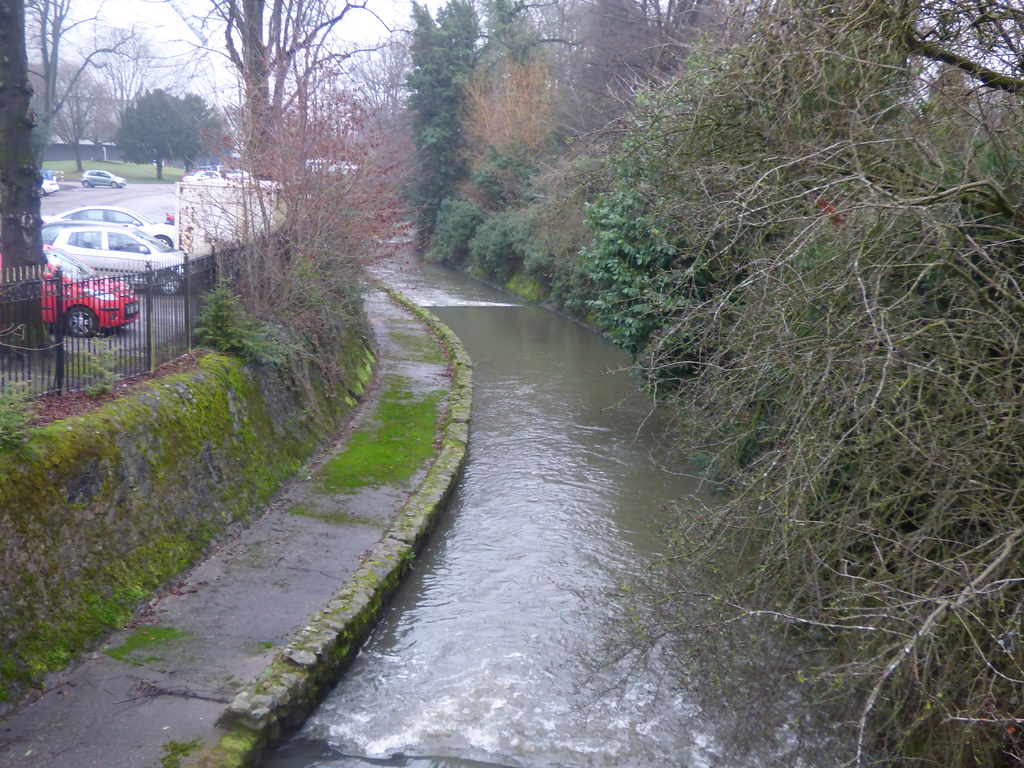 A quick glance at any map and you’ll see hundreds of loops and climbs through Sutton Park. With over 2,400 acres, you can easily see why it is so popular with runners, walkers and cyclists. Try the five-mile run from Thornhill Road in Streetly and head south east to Powells Pool. Then, across to Town Gate and back to Thornhill Road.

Jump on the canal towpath that starts next to the Cube and the Mailbox in the city centre which will take you out to the historic toll house in Kings Norton. Then, join the Stratford Canal to Shirley, Dickens Heath and Earlswood.  Looking for something shorter? Take the towpath run from the Cube to UOB and back. 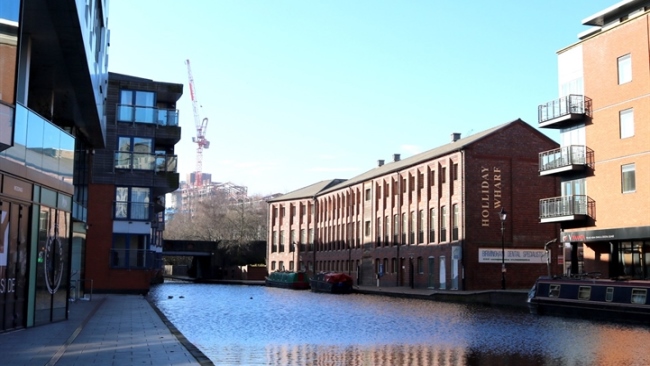 Earlswood Lakes supplies water to the canal network between Hockley Heath and Stratford-upon-Avon. The lakes now offer a variety of family and leisure facilities with limited parking spaces and all three reservoirs have well-maintained trails surrounding them – perfect for an early morning training session! 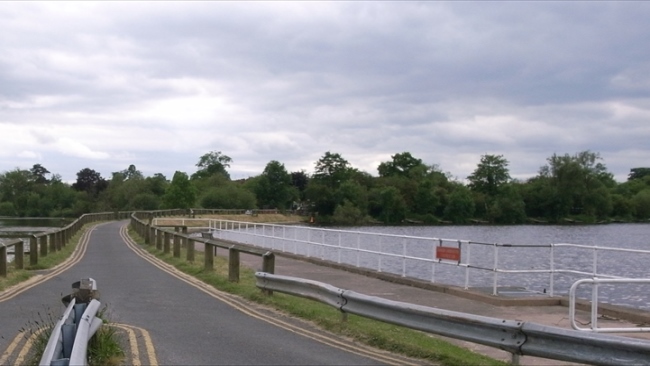